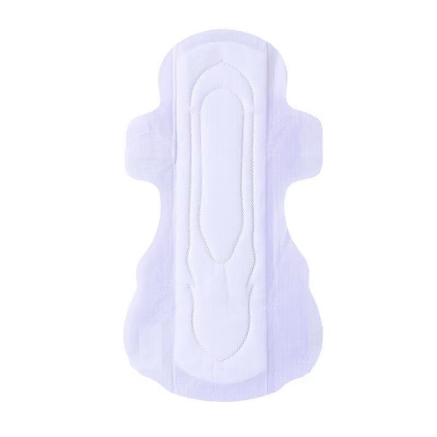 In recent months, the United States has suffered from a “milk powder shortage” and a serious shortage of infant formula. In a hurry, US President Biden had to invoke the National Defense Production Law to alleviate this crisis. Today, another important daily commodity is also facing a shortage in the United States.

According to the report of Time on June 7th, local time in the United States, in the past few months, there have been serious shortages of feminine hygiene products on the shelves of shops in some places in the United States, and the prices are also rising. Many consumers complain on the Internet, and they are miserable.

Like many commodities in short supply before, the tight supply of sanitary napkin products is also affected by factors such as supply chain crisis and shortage of raw materials as well as the costs soaring of feminine hygiene products raw materials. Experts in the supply chain field pointed out that the shortage of paper during the epidemic almost affected the production of all products, and women’s care products were just the latest “victims” in the near future.

Experts also predict that even by 2023, these problems caused by supply chain crisis and shortage of raw materials will continue, not just sanitary napkins, but most commodities.

It is reported that since the outbreak of the covid-19 epidemic, the shortage of daily necessities has appeared again and again. From toilet paper in 2020 to infant formula not long ago, American consumers have had to struggle with empty shelves in the supermarkets and rising prices for more than two years.

Now, sanitary napkins seem to be the “latest victim” under the increasingly tight global supply chain. A reporter from Time found that although most of the commodities that “disappeared” during the epidemic, such as toilet paper, yeast and flour, have been put on the shelves again, sanitary napkins in many shops are still in short supply. The reporter described that there was a “big gap” on the sanitary napkin shelf, just like a missing front tooth, which should have been filled with sanitary napkins.

USA Today also recently received news from consumers that, following milk powder and toilet paper, sanitary napkins and other feminine hygiene products have become increasingly difficult to buy in recent months, especially popular brands. An underwriter from Arizona said, “You wouldn’t expect sanitary napkins to become a hot commodity, but it’s obvious that they were snapped up as soon as they were on the shelves.”

Dana Marlowe, founder of I Support the Girls, an organization that provides sanitary napkins and other menstrual products for homeless people, also revealed that her organization recently found that the donation of sanitary napkins has also been greatly reduced. In the first half of this year, Marlowe’s team only received about 210,000 sanitary napkins, only half of the same period last year, and a 61% decrease from 2020.